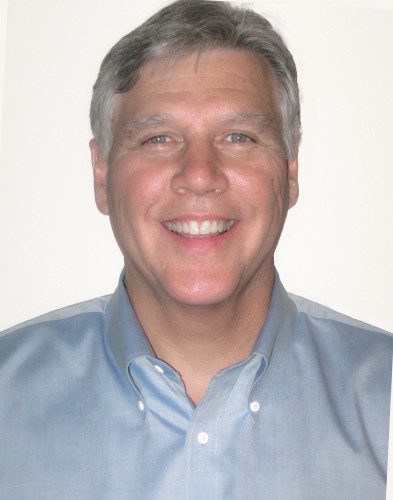 Kenneth Atkinson, MD, a Centennial family physician for the past 30 years, was fatally shot after trying to help his injured neighbor and another woman who were victims of an apparent case of domestic abuse. The Colorado Medical Society honors Atkinson as a physician hero for his heroic act and for his decorated medical career as a beloved family practice physician.

“Ken loved family practice in large part because of the relationships he built with his patients,” said his wife, Jeanne Atkinson. “I have discovered from the scores of letters I have received that he will be remembered for far more than the healing of just their physical bodies.”

“Ken was a good man and I loved him dearly,” she continued. “My family’s sorrow is deep but I am proud of him for the decision he made that day. I wouldn’t have expected anything different from him.”

Atkinson is remembered by all those who knew him as selfless and caring. “If Doc saw something, he was just going to help. That was Doc. He probably didn’t even think about himself,” said Mary DeLapp, his medical assistant of 15 years. “He probably just went to help this person because that’s how he was. That was Doc.”

“Doc” Atkinson was beloved by his patients and dedicated to his community, known to regularly come in to the office after hours to help patients who needed to be seen. He would often provide free care to help patients who couldn’t pay.One of Atkinson’s patients and friends, Brad Meuli, president and CEO of Denver Rescue Mission, gave an example of his dedication to patient care in a news story. “I have four boys and a girl, and he was my physician. I can remember being in his office on Christmas Eve at 9:00 at night. He just drove over to take care of one of my kids.”

Following the loss of two of their children to complications from fanconi anemia, a rare form of bone marrow cancer, Atkinson and Jeanne established the Kendall and Taylor Atkinson Foundation to help fund medical and scientific research into the disease. The Foundation also supports programs to enhance the lives of children living with disease, disability and poverty.

At 65, he was close to retirement, and just weeks before his death got to meet a new grandchild. Atkinson is survived by Jeanne, daughters Allison Adams (Scott), Whitney Langlois (Kevin), brother Tom Atkinson (Cathy), sister Marge Atkinson, grandchildren Carson, Mackenzie and Logan Adams, and Kendall and Josie Langlois. He was awarded his medical degree by the University of Colorado in 1977 and completed a family medicine residency at Mercy Medical Center in Denver.

Atkinson’s life was so important to the community that Senators Nancy Todd and Jack Tate presented his family a special commemoration at the Colorado State Capitol on May 5, 2016, that reads: 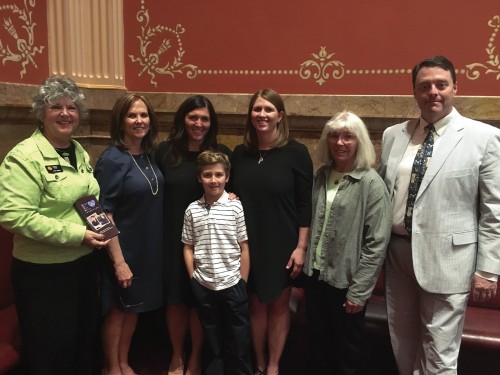 “The Senate of the Colorado Legislature, convened in the Second Regular Session of the Seventieth General Assembly, hereby honors and remembers the life of Dr. Kenneth Atkinson. The General Assembly would like to recognize the remarkable life of Dr. Kenneth Atkinson, who selflessly gave his life while saving the lives of his neighbors. Dr. Atkinson was a beloved Centennial resident and founder of the Kendall and Taylor Atkinson Foundation. He graduated from medical school at the University of Colorado and completed his internship and residency at Mercy Medical Center in Denver. His career in family medicine was spent serving his Centennial community, where he was well loved and respected for his caring an compassionate nature. The members of the Colorado State Senate memorialize the loss of Dr. Atkinson, a Colorado hero who exemplified kindness, service, and courage. We extend our heartfelt sympathies to his family and the community of Centennial.”

The Colorado Medical Society and the Arapahoe-Douglas-Elbert Medical Society mourn the loss of a devoted friend and role model – a true physician hero who dedicated his life to his patients and community.

“Dr. Atkinson represented the finest our medical profession has to offer,” said CMS President Michael Volz, MD. “His dedication to his patients, his family and the community at large will be sorely missed and will serve as an inspiration to all of us left to follow in his footsteps.”