Executive office update: A “marriage of convenience” from the beginning 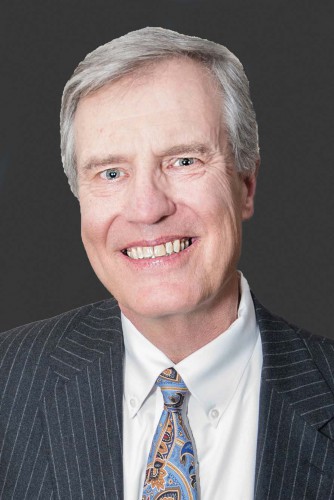